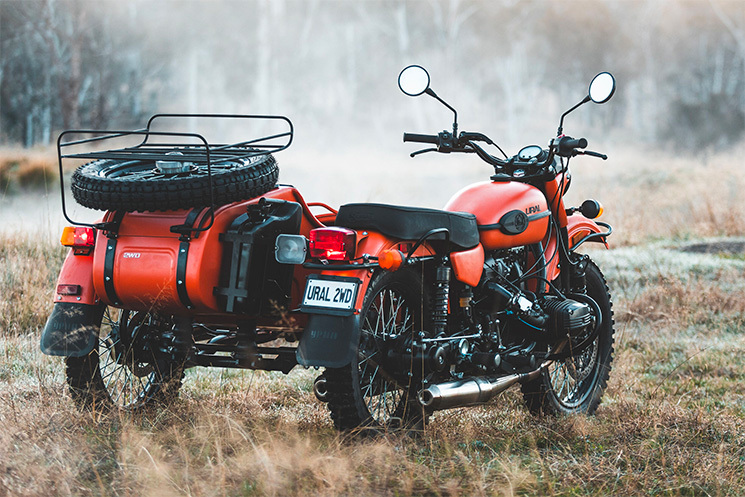 A camping trip, traveling around the world, for you canine co-pilot or for some good quality time with your family: the options are endless with an Ural sidecar!

For more than 75 years, Ural has been the world leader in motorcycle sidecars. Motorcycle enthusiasts around the world continue to trust Ural products to this day.

The 2020 Ural CT is a functional, efficient and affordable sidecar with a modern and urban style. We want one for: 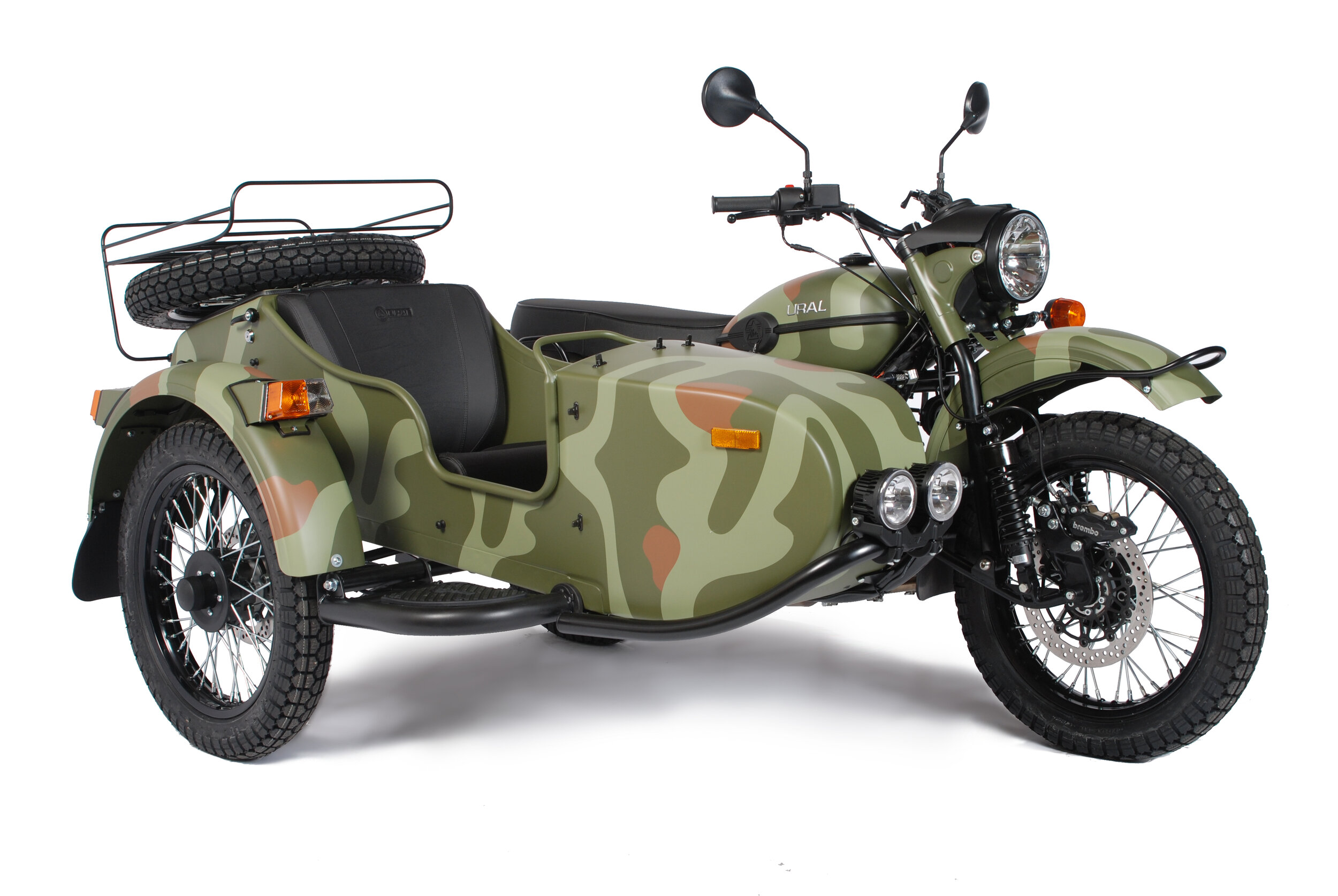 The Ural Gear Up lives up to its name, because it is definitely the bike for any true adventurer! We love it for:

Several special editions are also available. On the other hand, models of these kinds of editions are very rare with some of them at only 80 copies in the world! If you come across one of these models, don’t hesitate!

Ural is still at the beginning of the first phase of its electric turn, with an all-new prototype all-electric sidecar motorcycle in its sights.

The electric prototype was built on the existing frame of a single-wheel-drive CT sidecar motorcycle using the Zero Motorcycles powertrain (motor, batteries, controller and other components). California-based ICG was responsible for developing the overall design and manufacturing the initial prototype. Zero Motorcycles also provided technical support during the development and testing of the prototype that made this project possible.

With no guaranteed availability date, you can join the waiting list for a Ural electric vehicle now.

Goulet Moto Sport is the only Ural sidecar dealer in Quebec. Stop by our dealership in Sainte-Thérèse, it’s most definitely worth the detour! Give us a call before you drive all the way to our dealer. Our thoughtful team will happily identify your needs and answer to them. 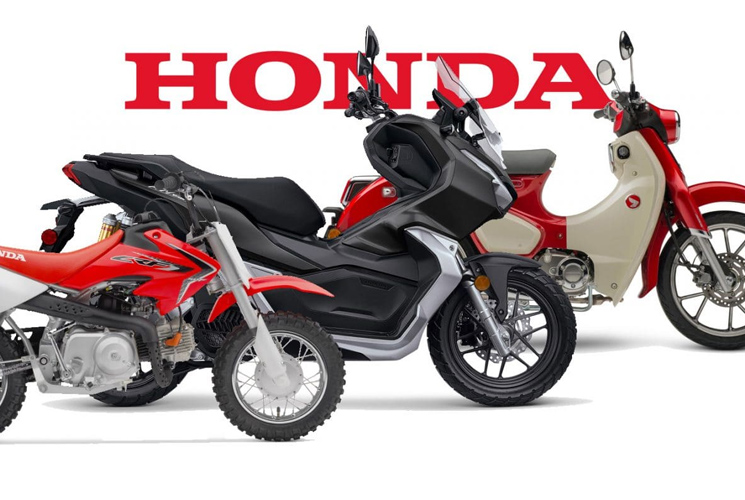 Like every year, Honda is committed to the job and offers new motorcycle models that are sure to please everyone: the Honda Gold Wing, the CRF300L and the CRF300L Rally. Without further ado, here’s everything you need to know about these 2021 motorcycles.